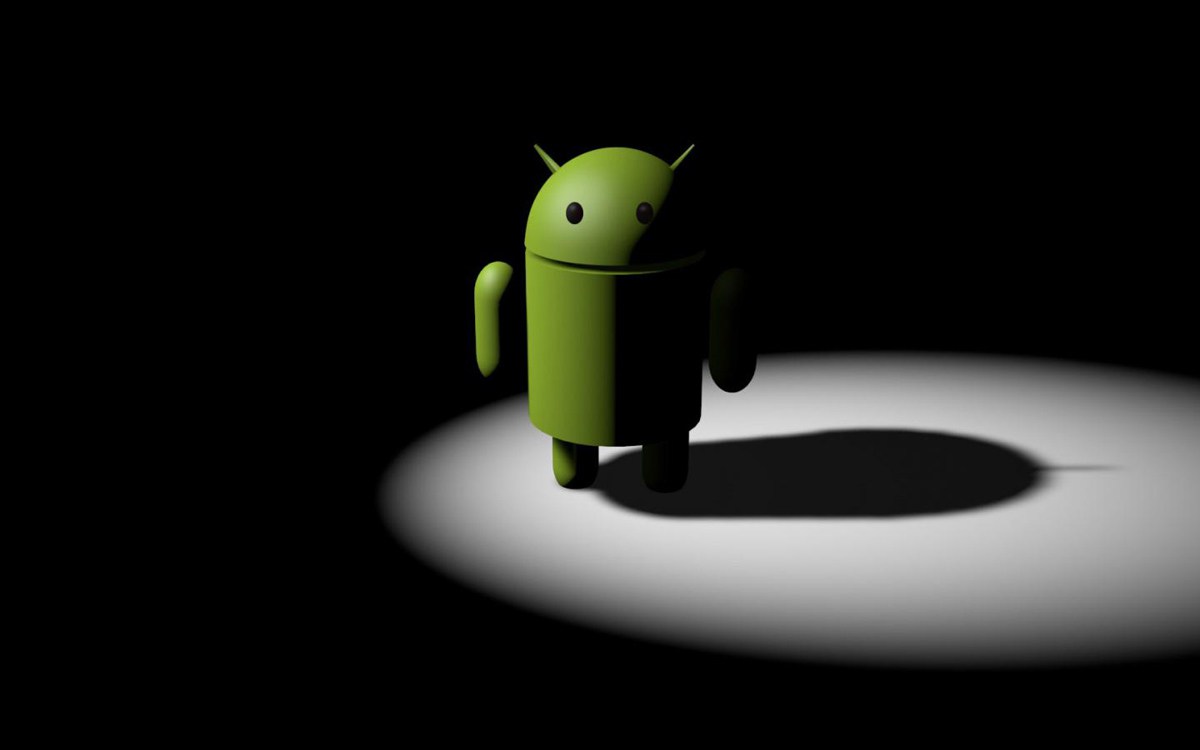 Android phones are now the number one device in Indonesia, and there are lots of teenagers and parents who use Android to communicate with their relatives or friends. It’s just that most people often distinguish cellphones only from a brand, and don’t care about what cellphone specifications they get, and prefer global brands. In this day and age, it is often found that a cellphone made in China has a price that is a little unreasonable compared to global brands, so people assume that cheap cellphones will break quickly in a few weeks, but this still doesn’t doubt Indonesian people in buying mobile phones from China and Local.

There are now many Chinese cellphones that carry the best specifications, and some even have compete with well-known brands that are already world class. Maybe some people think that the most durable cellphones today are the likes of Samsung, LG, Sony, and other global brands, but that’s not necessarily true because cellphones are damaged quickly depending on how you use them. If the cellphone is used excessively, for example doing things outside the limit (ROOTING), or dropping it very hard, of course it is their own fault and cannot be blamed on the cellphone maker.

Chinese cellphones are now widely found in Indonesia, not because affordable price but the capabilities of mobile phones are getting better. Moreover, starting in 2021, there are many brands that share mobile phones with the latest capabilities, and support super fast 4G networks and various other forms of features in it. Android smartphones deserve to be considered the best if they continue to develop like this, and it is possible that later they can become handheld computers. About most people today who always want to buy a new phone, they will definitely ask from RAM, that’s pretty good because RAM is needed to do multitasking applications well and the higher the RAM, the more applications that can be run simultaneously without experiencing errors or too much force. close.

Buying at the big counter, does not guarantee that the seller understands everything and sometimes does not provide complete information and just say “Yes” to what the buyer says. Here I want to share tips on buying an Andorid Smartphone so that you get a cellphone with the quality you dream of. Not slow, of course it is someone’s desire to have a Smartphone, and by following the instructions below, I guarantee that users will get a reliable and quality phone, here are some tips for buying an Android phone.

Baca Juga:  How to Overcome Websites Indicated by Malware by Google

Those are just a few tips for buying a new cell phone, no need to be afraid to buy Chinese or local products because the phone maker will also certainly make a device that is suitable for use and does not make it destroyed or damaged quickly. It’s a shame for people who think that Chinese cellphones get damaged quickly, because it’s well known that cellphones with well-known brands can also be damaged, and I repeat that this is because the owner of the cellphone doesn’t take care of it properly. So now you don’t have to worry about buying local or Chinese phones and prioritize specifications first.

Here I just want to share a few things from a few phones. Because there are things that are explained, and buyers who don’t understand can only accept them. Namely, an internal feature that is forced to perform better, namely the zram feature that can swap the internal memory, indeed that this feature is not too dangerous because it only swaps on a fairly small size, but when you try to turn off the feature, can the cellphone activity well when multitasking and never force close? Of course there will be a difference from the multitasking section when turning off the zram feature, it’s different if the original cellphone doesn’t do the coercive method for sure the phone can work more normally without any coercion in running a program. If you have something to ask, please comment.