These are the 5 Best Antivirus Applications for Android Smartphones Android is an operating system that is on smartphones today. Android itself has features and a variety of interesting applications. But it’s not just interesting that you can enjoy. You are also required to maintain the security of the android smartphone. One of them is needed so that Android smartphones are protected from viruses. 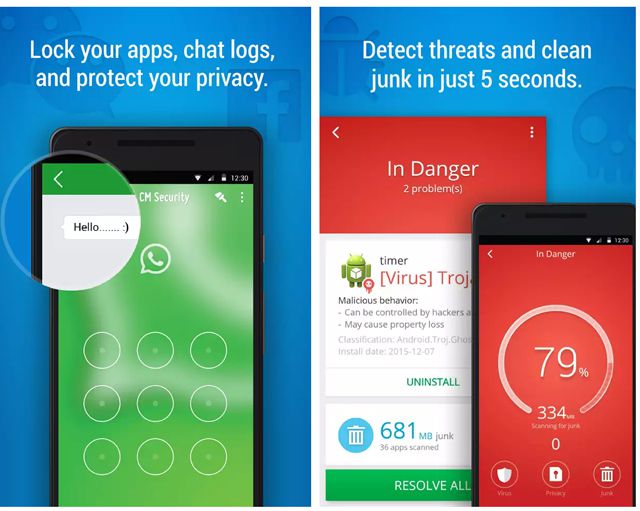 This antivirus application is the most popular application and is widely used by android users. 360 Security has been launched by the developer Qihoo 360 Software with various free and complete features. Features that you can enjoy such as cleaning junk, cleaning smartphones from threats and also having a privacy advisor and also a data monitor.

Baca Juga:  How to Overcome Android Lag When Going to Home Screen

But the lack of this application is still not equipped with a lock screen or anti-theft feature like other antivirus applications. For those of you who want to use this application, you can install it through the Play Store. 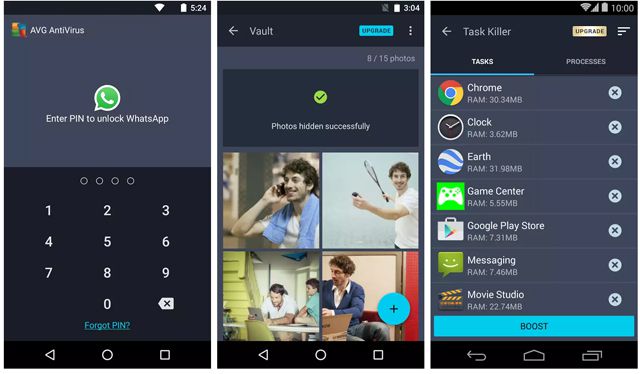 Previously AVG itself has been known as the best antivirus on Desktop PCs. But this party also does not want to lose the opportunity in this smartphone era. They have created an android antivirus application which has very interesting features. And for the version in this application, two versions have been provided, namely the free version and also the Pro version.

But for those of you who don’t have the cost to use the pro version, you can also use the free version. You shouldn’t underestimate the features of the free version. Because this feature can protect your device from Malware, Spyware and viruses that already exist on the Android smartphone in real-time. 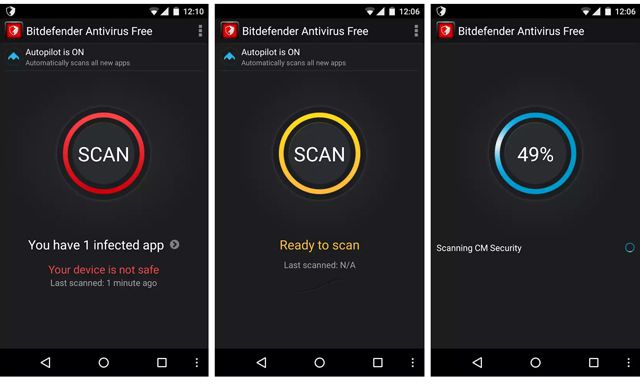 And if you are compatible with the free version, you can also use the paid antivirus version. The cost of this antivirus is also very cheap, which is only $15 per year, you can enjoy interesting features. 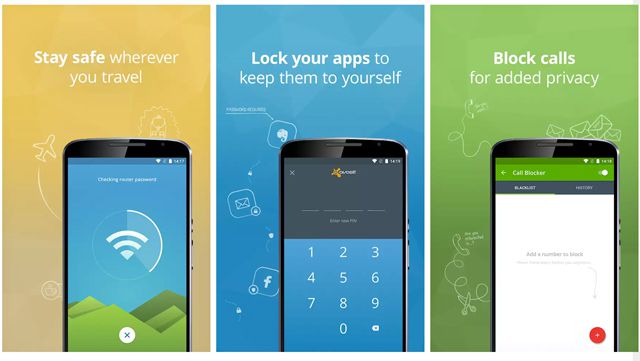 The security features in this application are very complete. Starting from the ability to check installed applications, files in memory, applications you want to install, filter features and also call/sms blocking. Not only that, this application also provides remote lock and swipe features, GPS tracking and also a siren. If you are interested in using this application, you can install it on the Play Store. 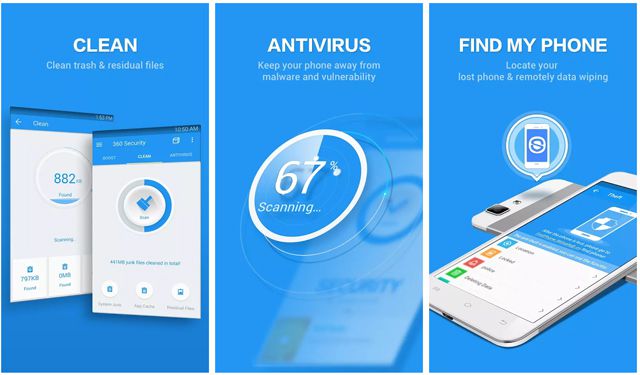 The CM Security antivirus application is also the best application that gives your smartphone protection from viruses and malware attacks. This application is made by Developer Cheetah Mobile, a company that has made many applications that are capable and also provide security.

CM Security is also very effective and also provides very complete security even though the application size is small. But with small applications can save RAM and storage space. If you are interested, you can install this application through the Play Store.

Above that best antivirus app on android which you can use. Hopefully the above antivirus overcomes viruses and malware on your Android smartphone.