The Meaning of Offlaner in Mobile Legends (ML) You Should Know! – news

Every role in Mobile Legends is very important in order to work well together. Not only that, each role also has its own duties that you must know, so that you can fight the enemy better.

Offlaner is one of the roles that plays in Offlane Solo. Usually Offlaner heroes have strong characteristics and can play in their own lane or can be considered independent. Not only that, a hero like this must also be able to roam well.

Offlaner is not assisted in his lane, because he needs EXP when playing. If the lane is clear of creeps, you can push or help the mid. That’s more or less Offlaner’s job.

However, maybe some of you still don’t really understand what Offlaner is, making it difficult for many players to play on this lane. In fact, there are many Offlaner heroes in Mobile Legends that you can use. The following is the meaning of Offlaner in Mobile Legends.

Meaning of Offlaner in Mobile Legends

Maybe some of you are still confused about what an offlaner is in Mobile Legends. In short, heroes who play in Lane Offlane are usually marked with EXP because heroes in this lane get more exp than other lanes.

By having more exp, Offlaner heroes can roam quickly or attack enemies in their lane. Even so, the Offlaner hero is fairly independent or a solo player who usually plays 1 on 1.

Baca Juga:  SCAR Weapon, The Easiest Assault Rifle to Use!

Heroes in offlane don’t usually ask for help from other heroes, because this hero should be the one helping other lanes like mid in the middle of battle. That way, your tower is awake and can do push easily on Gold Lane. 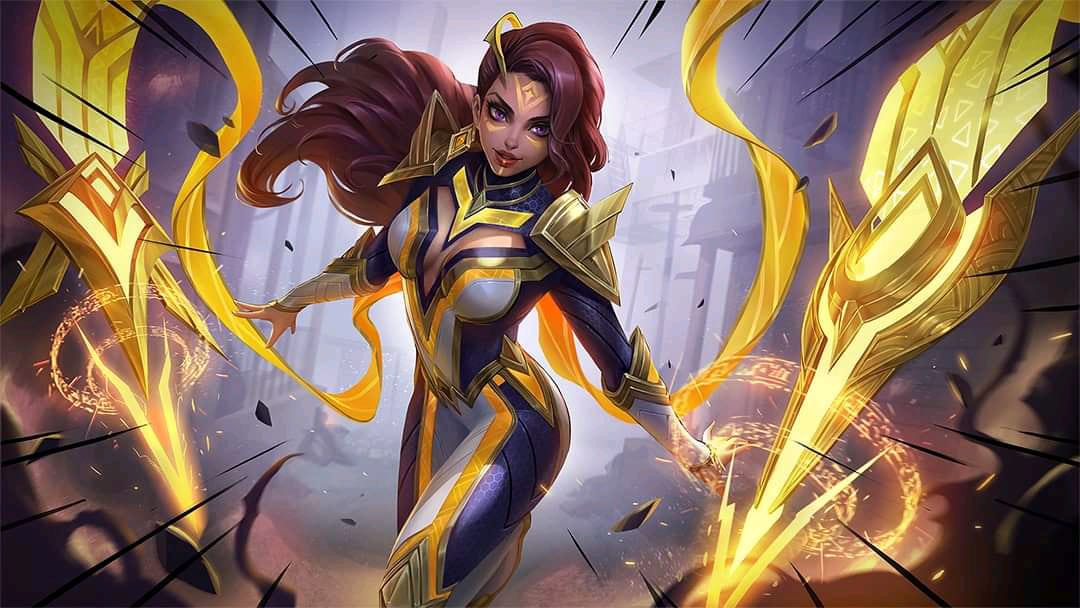 Offlaner is very important to be in the team. With the Offlaner, you can turtle easily and do push well. As you know, Offlaner cannot stay in one place, but actively roams.

With the Offlaner, the mid can also play more easily and is helped by the Offlaner when doing ganks. When the mid leaves the lane, Offlaner can take the creep so that the mid is not pushed, so your lane is safe.

Hero Who Can Become Offlaner

Many heroes can become Offlaners such as Esmeralda, Chou, Aldous, Yu Zhong and others. As long as the hero can play solo, roam and make war when attacking enemies.

Usually heroes who have high defense or Bruiser can be a strong offlaner in Mobile Legends, so you can use the hero you like. That way, you can keep the lane and help other lanes well.

That’s the info about the Meaning of Offlaner in Mobile Legends, which you can know. Offlaner heroes are numerous and important to have on a team. Therefore, you must be able to play well, so that you can keep the lane and win the game well.