You must know the results of FFML Season IV Day 8 Division 2 Free Fire, because this is another exciting match. Of course, no one should miss this, because G Arsy Esports is the real ruler when it comes to competing.

There are many new things in the Free Fire game that we can find in this Free Fire game, of course we can try this. From here you can also know new things, because there are lots of various updates that you might have to try when you play later.

Not only that, you can find out how to see the results of FFML Season IV Free Fire so you don’t miss every match now. Those of you who use this method, maybe there are some interesting things we can do to keep watching the game right now.

Especially for the results of FFML Season IV Day 8 Division 2 Free Fire, you might want to know and want to see it immediately because there is something exciting. Yesterday’s match, indeed peaked and finally there was a team that won 3 Booyah at once. 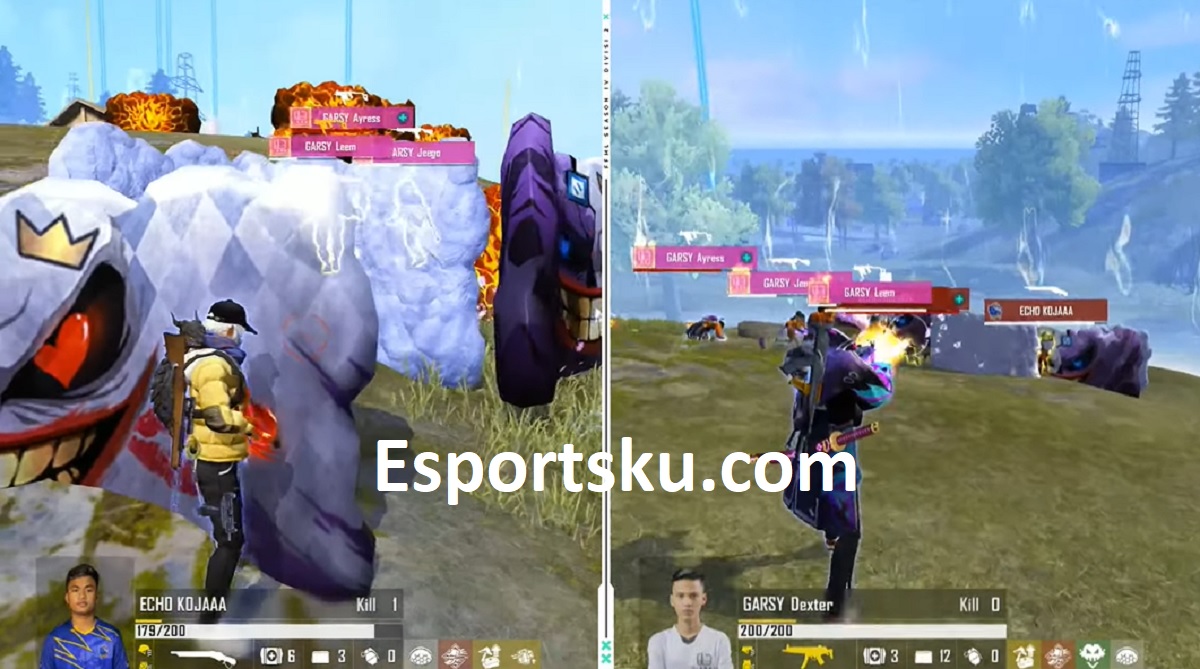 The match which took place on September 9, 2021, was quite impressive because there were so many excited Teams from the Group. Even for the battle between the 2 camps from Groups A and C, it can’t be hindered anymore after entering the match.

Of course, everyone will look very good in the match, there will even be a lot of riveting resistance. Now the most striking thing in this match is Team G Arsy Esports, because they managed to win 3 Booyah at once in this match. 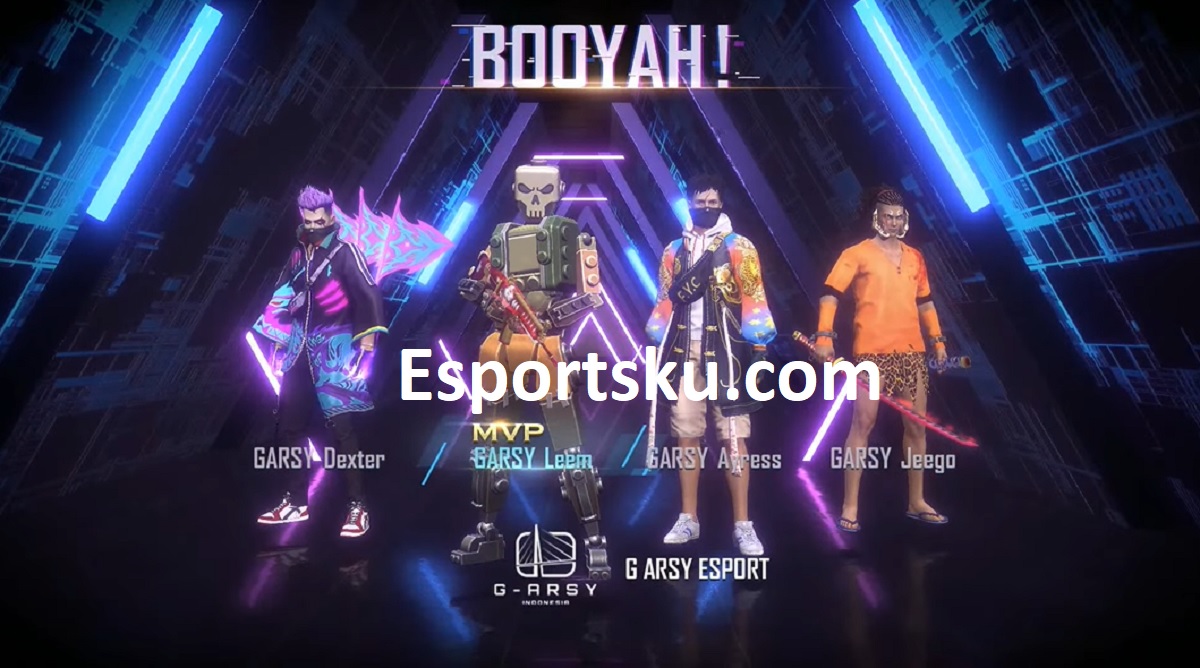 Of course, after winning these 3 Booyah, the team is safer to be in the standings this time. G Arsy also gave a lot of surprising things, even this victory was also related to the total points that the team managed to get as well.

Those of you who saw this Tournament, of course, were excited because they saw the performance that each team had given. However, G Arsy Esports has become the ruler, on Day 8 of FFML yesterday for Division 2 because it gave something good.

A grueling match, paid off for that team as well as other teams in this Tournament. Even a total of 3 Booyah is also not in the same order as Yesterday’s Evos Immortal, but still G Arsy managed to get Booyah 3 times.

Here are the results of each match and the booyahnya.

Because he managed to get Booyah 3 times, G Arsy Esports has taken the first position by earning 99 points. It’s close to 100, but the result is indeed quite satisfactory for their team and others as well. 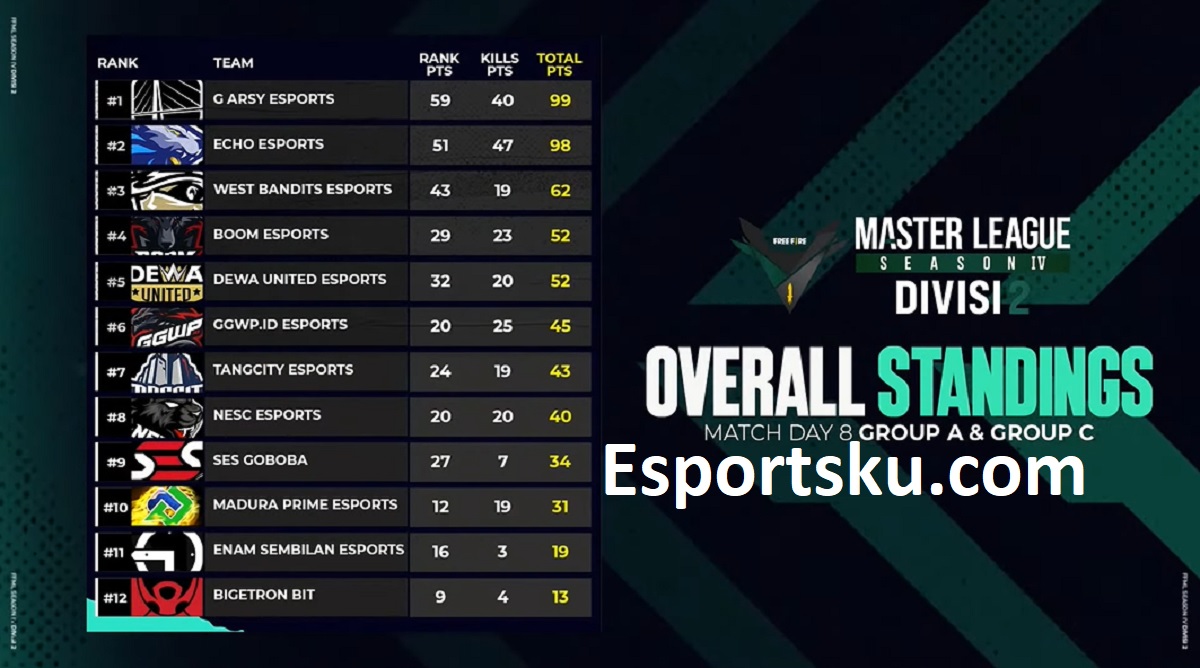 Followed by Echo Esports with 98 points and West Bandits 62 points, each team put on a surprising performance. We can no longer doubt that yesterday was an exciting match, you will be happy if you see it firsthand.

After knowing the results of FFML Season IV Day 8 Division 2 Free Fire, G Arsy Esports Ruler was indeed right and showed an amazing game. You might like it if you saw it live because there were so many surprises.

Now, so that you can feel a match that is similar to a tournament, you can try Free Fire’s Custom Room Esports Mode right now. Because it will help every player, to get a much better playing experience.