The fifth day finally ended with NXL playing very beautifully. Getting Booyah consecutively in games 5 and 6, of course NXL can slowly get lots of points for their team in FFML this time.

NXL also played very well in the late games where developments started. In the sixth game, they played very tactically and efficiently which is a good thing if you want to harvest rank points. But their kills are also quite a lot.

Again, NXL played very well and achieved a very strategic end zone position. This forced members of SES and Dranix to push towards them which NXL immediately used to play patiently. 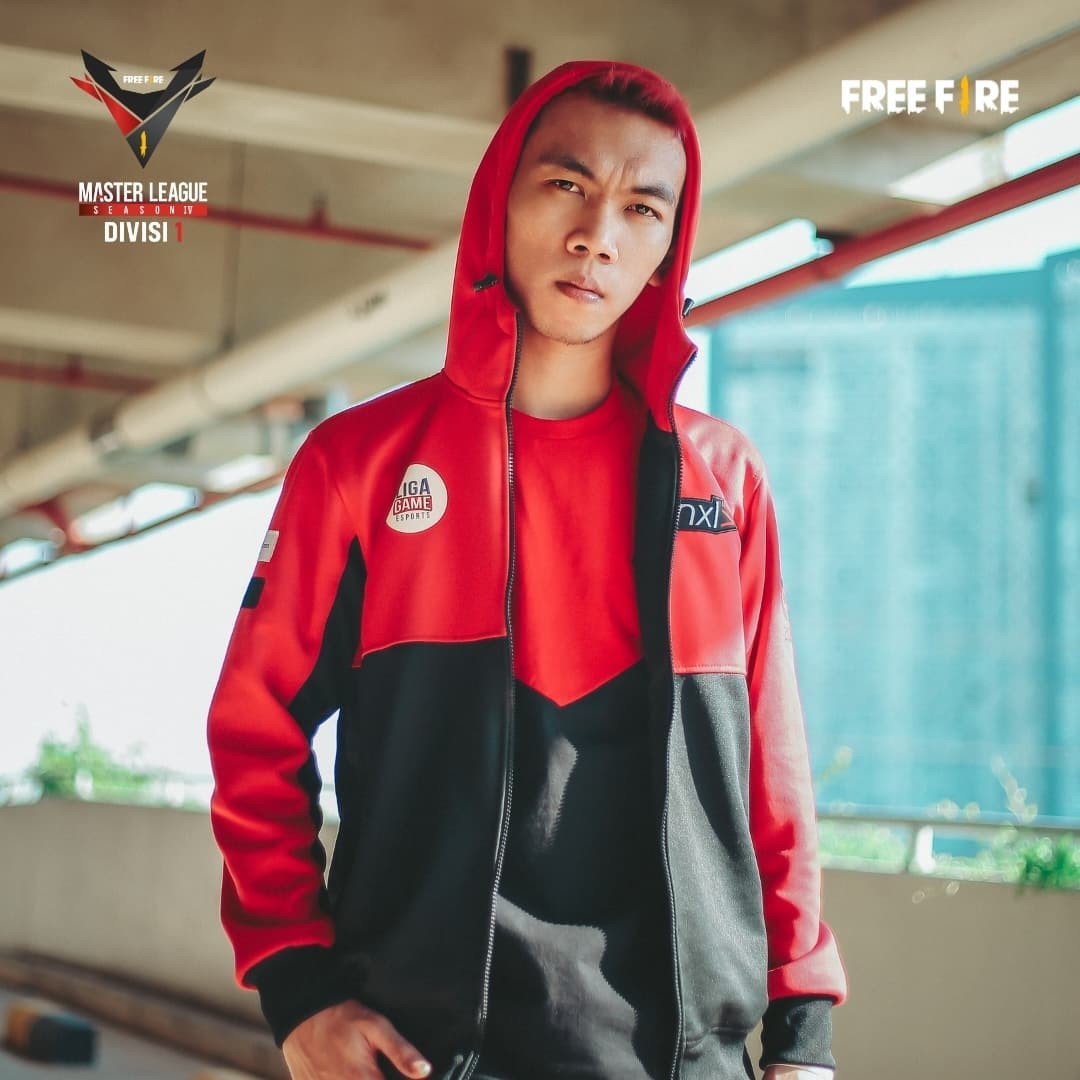 Team NXL also has more complete members which greatly benefits their number of players. With the opposing teams starting to struggle against NXL, of course this is an easy moment for them.

When SES and Dranix struggled with each other, NXL took advantage of the moment. Their last push paid off sweetly as they took down a lot of players and also got Booyah in the final game.