Moskov is one of the best marksman heroes who is quite meta in the current season, for you marksman users, here’s how to play using the best Moskov hero in Mobile Legends.

Having the advantage of high attack speed, Moskov is one of the most anticipated marksman in the late game, his ability to attack gives Moskov the best advantage as the most influential hero at the end of the game.

Of course, for marksman users, you are obliged to know the maximum way to play this one hero, that way, you can get the best impact and can defeat your opponent easily.

Here, we will provide a guide on how to play using Moskov’s hero in Mobile Legends. In this way, you can easily master this marksman hero.

Here’s how to play using the best Moskov heroes in Mobile Legends, starting from knowing the skills, emblems, battle spells to the best combos and gameplay. 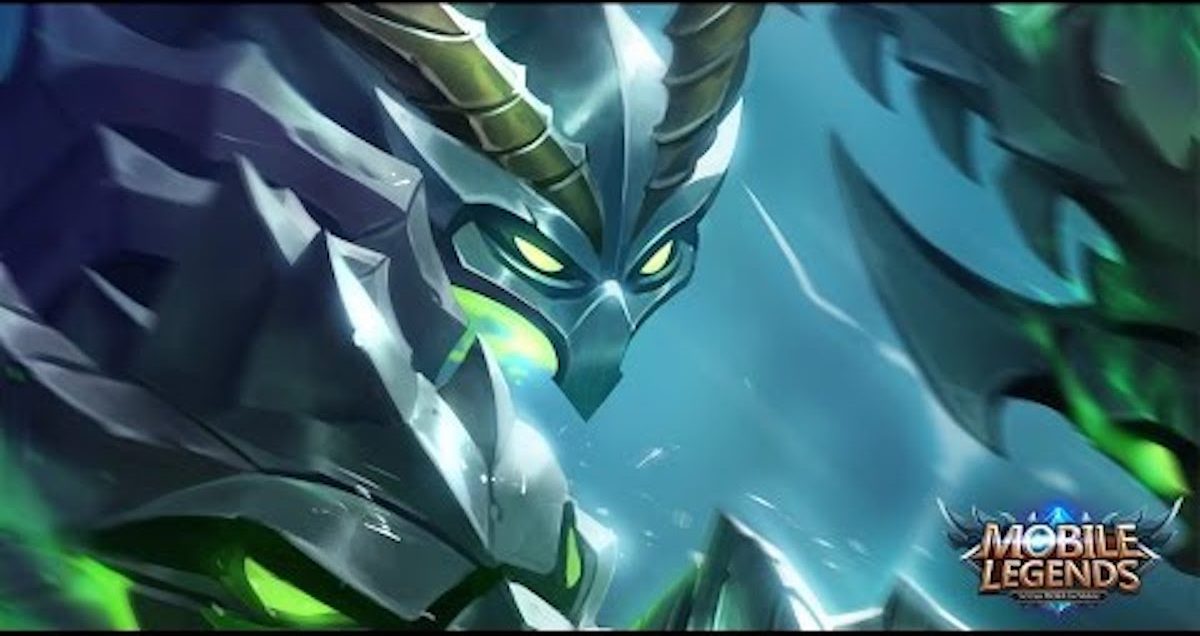 Moskov’s Basic Attack will have a penetrating effect on the target and inflict damage on the opponent behind him.

Moskov will use the Power of Shadow to move to a predetermined position, then increase his Attack Speed.

Moskov will cause a Knockback effect on the target, then if the target collides with a wall or another hero, then both will get a stun effect and take additional damage.

Moskov will throw a Spar of Destruction which will stop when it hits the opponent, then deal damage to all opponents in the path of the trajectory including those behind the opponent’s hero.

After understanding about Moskov’s skills, next you can use build items, emblems to the best battle spells that we have summarized from one of the top global Moskov.

For emblems, you can choose a Custom Assassin Emblem with a Killing Spree talent. This emblem will deal high damage as well as HP regen and movement speed after defeating the target.

Then for the first point you can choose 3x Agility to increase the Movement Speed ​​of Moskov’s hero, this is to increase Moskov’s mobility when playing.

Furthermore, for the second point you can use Invasion to add Physical PEN which can increase Moskov’s damage when in battle.

There are quite a few Battle Spells that are suitable for Moskov, one of which is Retribution, use this spell whenever you play as a jungler.

Then Flicker can increase Moskov’s mobility if you play as an offlaner. For sidelaners we recommend using Inspire, Aegis or Purify.

Use Inspire to increase the ability to damage and attack speed, then Purify if your opponent has a CC hero or Johnson and Aegis if you want to play rush.

The following is the strongest and sickest Moskov item build that we took from one of the top global Moskov heroes.

Your first item can use Swift Boots, this item will give Moskov attack speed while increasing his movement speed, so Moskov’s attack will be faster.

For core or hyper heroes, you can use Flame Hunter to increase strength when one on one with an opponent, so that Moskov’s farming is faster.

Next, Moskov’s second item is Scarlet Phantom, this item will increase Crit Chance and high attack speed. Every crit that comes out of Moskov will provide additional Attack Speed.

Next is Berserker Fury, this item is an item that will make Moskov get high damage, has the main attribute in the form of Crit Damage, making Moskov’s basic attack more painful.

This item does not provide a high attack speed, but in every attack, Moskov will get a very high Critical effect and make Moskov get a spicy attack.

Next, the best item that you can use for Moskov will be Endless Battle, which is one of the items that will give Moskov the first lifesteal, Endless Battle also deals high True Damage attacks.

This item also provides a fairly heavy lifesteal, this attack will allow Moskov to attack with great damage as well as high HP regen. You can use this item as Moskov’s mainstay.

This item is very suitable to be used as a very thick tanker hero killer in the late game, by using it, you can defeat your opponent very quickly.

Lastly is Malefic Roar, this item will provide Physical PEN which will really help Moskov to get huge damage during the late game.

This item can be combined with Demon Hunter to give very high damage. So that when there is a tank hero blocking you, Moskov can defeat him quickly.

For combo problems like there won’t be many, Moskov’s hero seems to have a simple combo, this one hero himself relies on his basic attack ability which has a fast attack.

So the higher the basic attack, the more painful Moskov’s attack will be, as for the combo itself is as follows.

Moskov’s first skill will provide additional attack speed to the opponent, so the attack will be faster, then use skill 2 to attack the opponent and direct him to the wall.

That way, the target will get a long stun, then attack the target using a basic attack, if the opponent runs away, you can use the ultimate Moskov which can attack very far, even a land of dawn map.

Finally, you can use the best gameplay of the following Moskov hero, of course, it will improve your mechanics when playing it.

Then attack the blue buff and then clear wave minions and do rotations, after that, make sure you watch the turtle and attack it, then you will get high gold gain from the opponent.

For sidelaners, you just have to clean the minions and then farm to the nearest jungler, playing as safe as possible is the best way to play Moskov.

After the opponent is stunned, the next only thing to do is attack the opponent using a basic attack as quickly as possible, Moskov’s stun is fairly long, so you can defeat him quickly.

As a Moskov user, you have to play aggressively, this hero will be very sick in the early game until the late game can be played as hyper, dare to initiate but don’t die.

In addition to being aggressive, playing safe by focusing on farming is also the best way for Moskov, you can take advantage of the mid game to late game to do a teamfight.

So that’s it for a review of how to play using the Moskov hero in Mobile Legends. Hopefully the reviews above can be useful and useful, especially for those of you who are Mobile Legends gamers. See you later!