How to Play Dinosaur Games on Chrome Browser 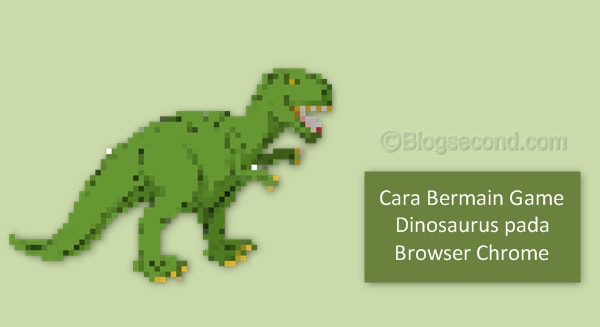 Is the internet connection that you are currently using is slow? And have done everything in any way still still. It could be just a factor of ISP so users only need to wait for the moment when the connection will quickly return. And while waiting, it will be more fun with playing games.

This does not mean that the user should close the browser that is currently trying to open a web page. But users can also play on the browser so that no need to close to play games in other apps.

Curious? Browsers that support features for playing this game are Google Chrome. It has provided an offline game called T-Rex Game which is ready to be entertainment when the connection is suddenly unstable.

Also read: How to Play Minecraft Multiplayer on Android

When the internet connection is unstable, usually the browser will display a notification that it is currently unable to load the destination page. And above it will definitely display a picture of a dinosaur.

The dinosaur image will appear in the Chrome browser on PC as well as on mobile. It’s just that to start playing the game, the method is different. But believe me, it’s very easy to do.

No need to explain more, because I think users already understand when exactly the Dinosaur image appears on the screen when they have read the article above. Or alternatively, the user can immediately turn off the internet connection and access a website and a Dinosaur image will appear. 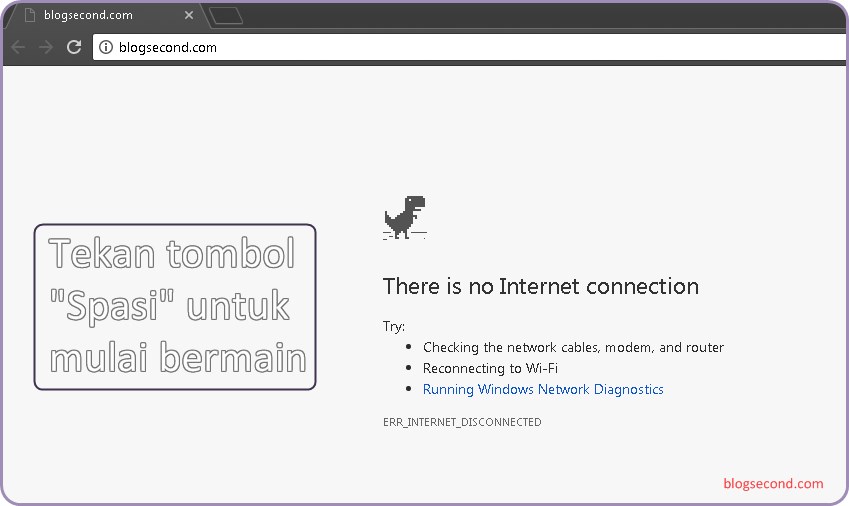 To start playing, users only need to press the button SPACE on the keyboard. After that watch, surely Dino will start to move. There the user has to make him jump over every tree-shaped obstacle and get as many points as possible.

This method is actually not only devoted to Android phones, but all phones that have a Chrome browser including iOS. The procedure for displaying Dinosaur images is still the same, which is simply turning off the connection and visiting the website. 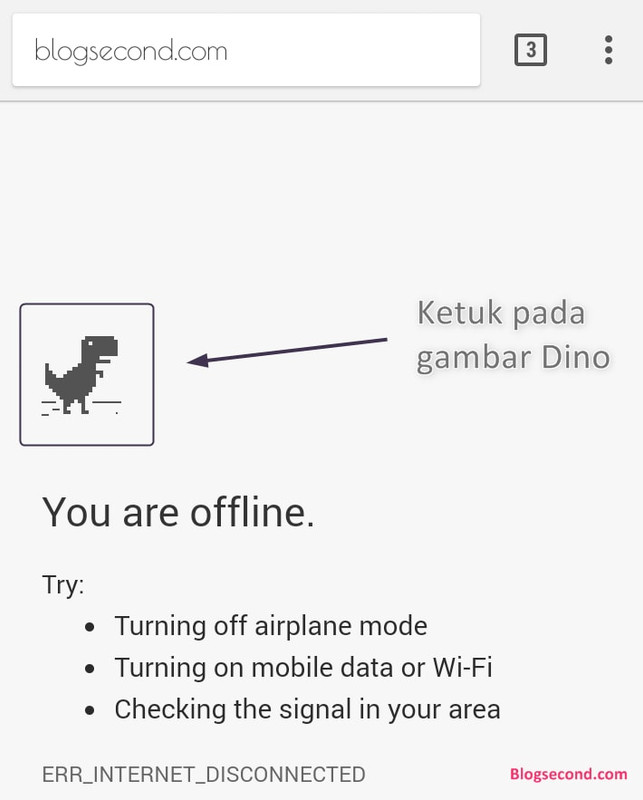 And when the Dino image appears, the user only needs to press the image on the screen and a second later Dino will start running. And every tap on the screen will make him jump over obstacles.

Can You Play Dinosaur Games on Chrome Online?

The answer is can. But not directly from the Chrome browser and make use of third parties. So this method can be tried for all browsers that users are currently using, even if it is Mozilla Firefox or Opera.

Users only need to visit the T-Rex Game site. Then play as usual as above for each device.

This Dinosaur-themed game does have very simple graphics, and has no ending. So the user has to play it continuously until the hands feel sore and until finally game over.

However, the scores achieved will still be saved in the browser so the achievements are not wasted for that long. So how, are users interested in playing this game? This includes hidden features you know, so just try it once to enjoy this hidden feature once in a lifetime.