How to Kill Enemies When Using Parasute Free Fire (FF)

It turns out that this is how to kill enemies when using Parasute Free Fire (FF), this will help you to reduce enemies that are going down later.

Because that’s what you do in this way, you could say the most meaningful part in the experience of playing the Free Fire game later.

Therefore you also have to know, the easy way will be like what and can be enjoyed in a fast way too.

The problem is when the enemy descends using a parachute, of course they will not be able to attack back easily.

Usually this happens, when you are done using the Spot Revival Feature in Free Fire, which makes friends return to the match.

Don’t let the enemy enter again to fight, because if there are more, it will take longer.

Of course, you can try How to Kill Enemies When Using Parasute Free Fire (FF) in the style of Kabargokil, this will help make the match even easier.

How to Kill Enemies When Using Free Fire (FF) Parachutes

Sniper is indeed one of the weapons that is quite deadly from a distance, where this can allow you to shoot upwards.

Now, when the enemy is using the parachute, he can immediately be shot down with the weapon later.

Because indeed for damage and targeting accuracy, we can really rely on Sniper and maybe the deadliest weapon for that.

By taking advantage of all that, there will be many great opportunities for you to use by using a sniper and killing the enemy above. 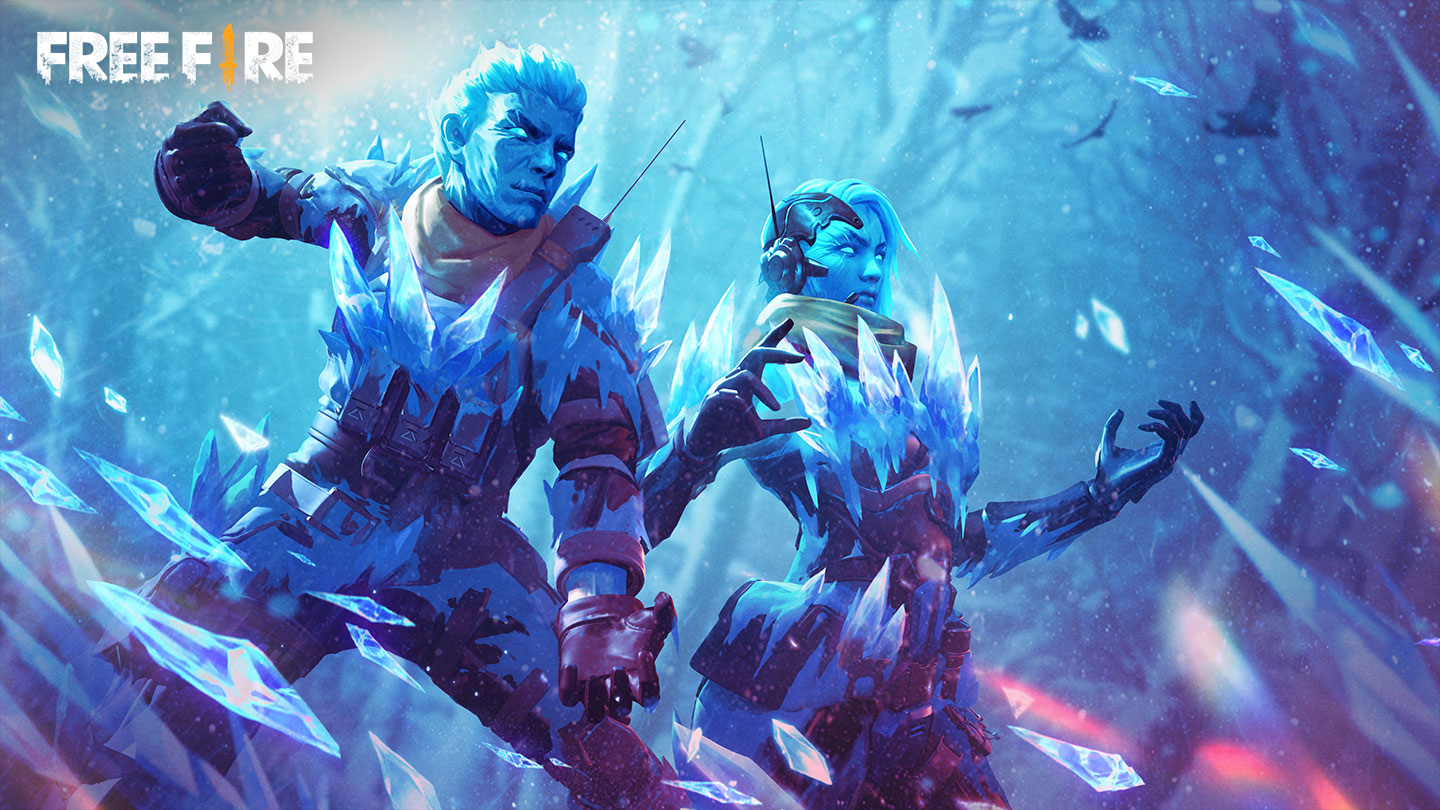 This Plateau will indeed help you to do that, then you can look for a really strong shooting spot here.

Because then the view to see in any direction, will be wider than before.

Some future events will make it easier for you to defeat the enemy who uses the Parasute.

Just take advantage of all opportunities to look more clearly, because this is a position that many people benefit from. 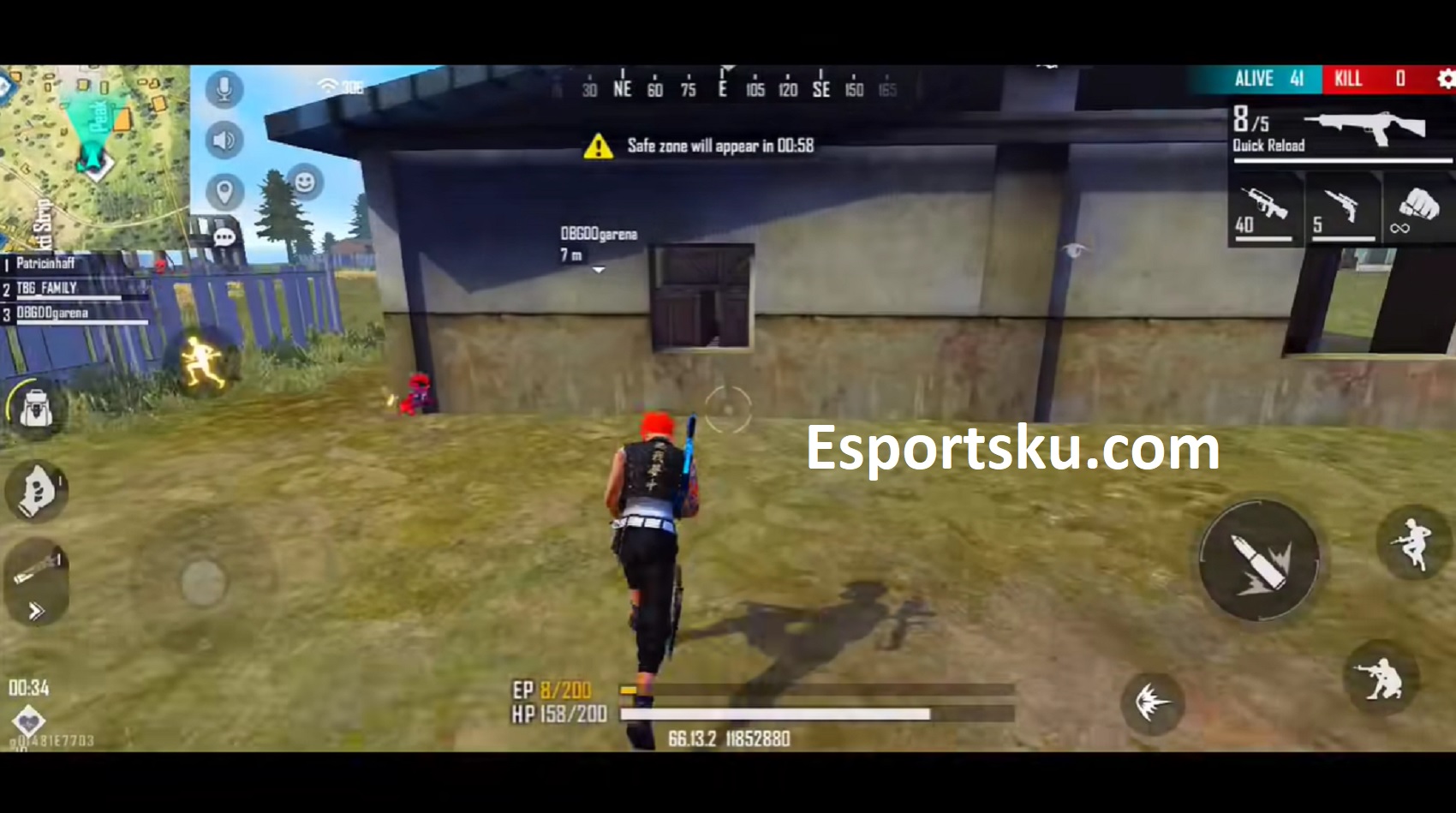 If you see a person who descends using a parachute, we better welcome him later below so that he immediately gets the best welcome.

Those of you who play Squad and the enemy is down, of course you can wait while carrying and holding each other’s weapons.

When the new enemy returns to the match, they will not dare to face the four of you or use weapons later.

Because in these conditions, this new player only uses a fist to protect himself from the enemy and it only applies from close.

Position Yourself Near the Revival Spot

Then you also have to be able to position the shooting area with the Revival Spot, because what we know is that this Revival Spot is where the brand appears.

When an enemy does Revive on his squad mates, then he will appear from the top of the Revival box and go down using a parachute.

Now after that, those of you who have seen the enemy’s friends, can be directly shot using this deadly Sniper later.

It’s just that when you shoot him and get hit, you have to be ready right away because his friends will definitely notice and will look for you.

After knowing How to Kill Enemies While Using Free Fire (FF) Parasute, then this will be the best opportunity for you to do it later.

Because by doing things like that, then the opportunity to make the game faster can indeed happen.

After all, you should also know the Tips for Using Revival Spots Free Fire now, so that later nothing like this happens to you.