This is the revamp of Lancelot’s hero in Mobile Legends in September 2021. You must be very curious about what changes have happened to these heroes.

Lancelot himself is a hero with very unique abilities, this hero can attack opponents quickly and deal damage and can get immunity from his abilities.

Lancelot is busy playing as a jungler who can play an active role in teamfights as a core in your team. Now for those who are curious about the revamp of Lancelot’s hero, please refer to this review.

Here, we will provide an explanation regarding the revamp of Lancelot’s hero in Mobile Legends, especially in the update that will be released in September 2021. Check out the full review here.

First on the display of the Revamp Lancelot hero, in this revamp update there are no significant changes in appearance.

One thing is for sure, Lancelot’s appearance is only like now, and you will not find that look again.

This is quite unfortunate, because other heroes get good changes in skills and appearance.

Even so, there may be some minor changes to the design, or improved character visuals such as Ruby to Layla before the revamp and after the revamp. 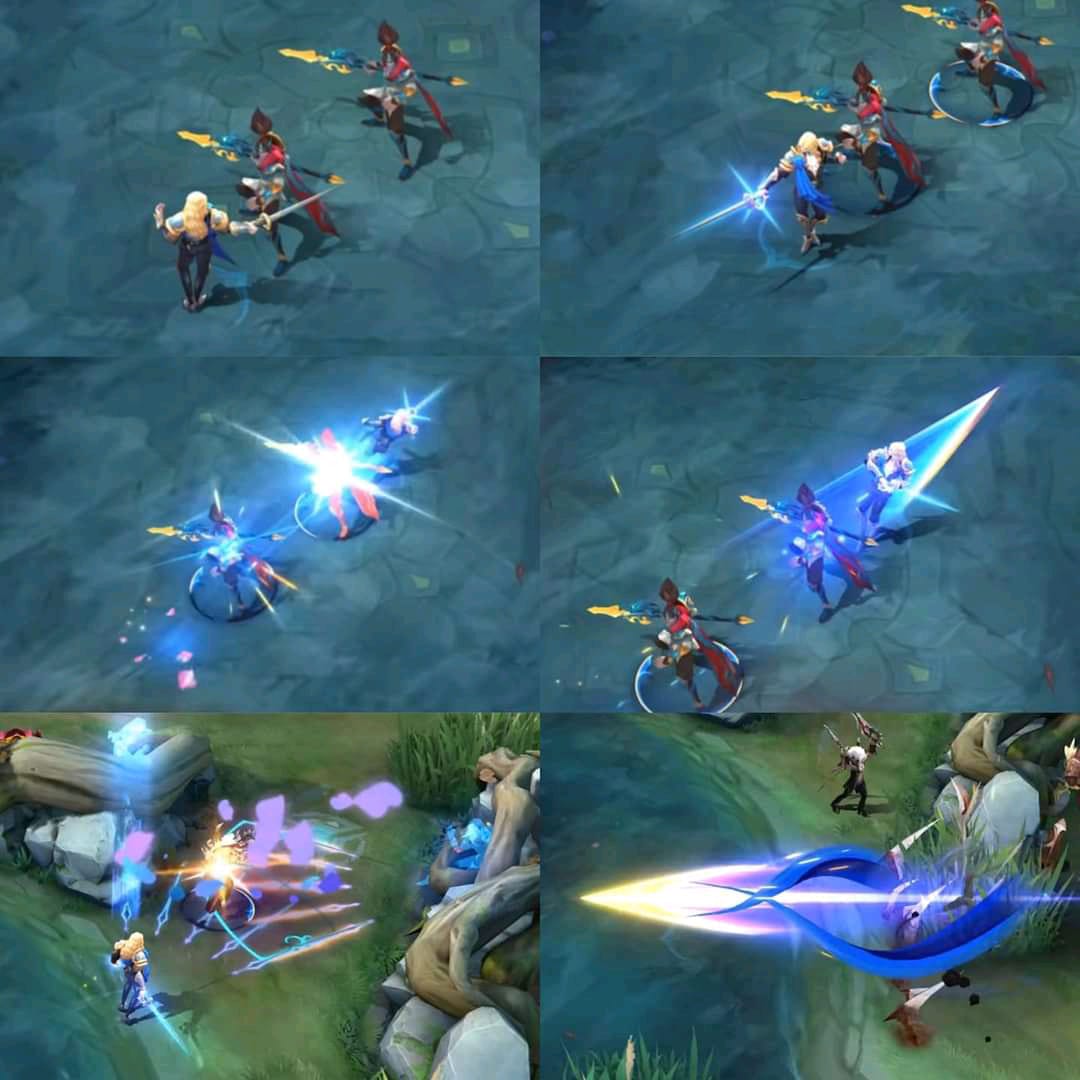 In addition, for Lancelot Revamp itself, there will be no major changes. It’s just that we summarize the two points that have changed from the presence of the revamp as follows.

Only One Puncture Mark Change

The first lies in Lancelot’s passive skill, the Puncture Mark that occurs after Lancelot attacks the opponent now only targets one hero.

Previously there were more than one which corresponded to the direction of Lancelot’s attack, If Lancelot attacks 2 opponents, then 2 marks will be given.

But in the latest revamp there is only one. But maybe it will give greater damage so that Lancelot can give a deadly attack.

Whether it’s a buff or a nerf, we just need to confirm it in September 2021.

What’s interesting is that the animation changes are cooler. Now Lancelot Nisa has released a very interesting gameplay animation than before.

For example, in Lancelot’s first skill with a fast blue and yellow effect, then the second skill attack that gives a purple flower effect in each attack.

The last is the ultimate attack that shoots far at the opponent and deals great damage accompanied by a very cool animation effect.

This animation will make Lancelot even more interesting to play, and maybe Moonton will surprise you with skill changes or something else if it’s released later.

So that’s it for the revamp of Lancelot’s hero in Mobile Legends. Hopefully useful and see you in the next article.