This is a list of characters with buff abilities in Genshin Impact. Is one of the best JRPG games that are very popular today. Genshin Impact may have been played by all gamers!

There are various interesting characters in Genshin Impact. One of them is a character who can give buffs to his party character so that it will create greater damage.

This buff character is very much needed for Travelers who often perform rituals so that they get a very high DMG output.

It doesn’t take long, the following news has summarized the row of buff characters in Genshin Impact. In the following list are the characters that are currently available, and in the future there will definitely be more.

Of course, if you want to know the best buff character right now is Mona, this character is the most powerful character in giving buffs besides Bennett.

Mona has an Elemental Burst called Stellaris Phantasm, this skill will create a bubble that will confine weak monsters.

You can increase DMG by leveling up talent, the DMG penetrated by Mona so far can reach around 2 Million DMG. 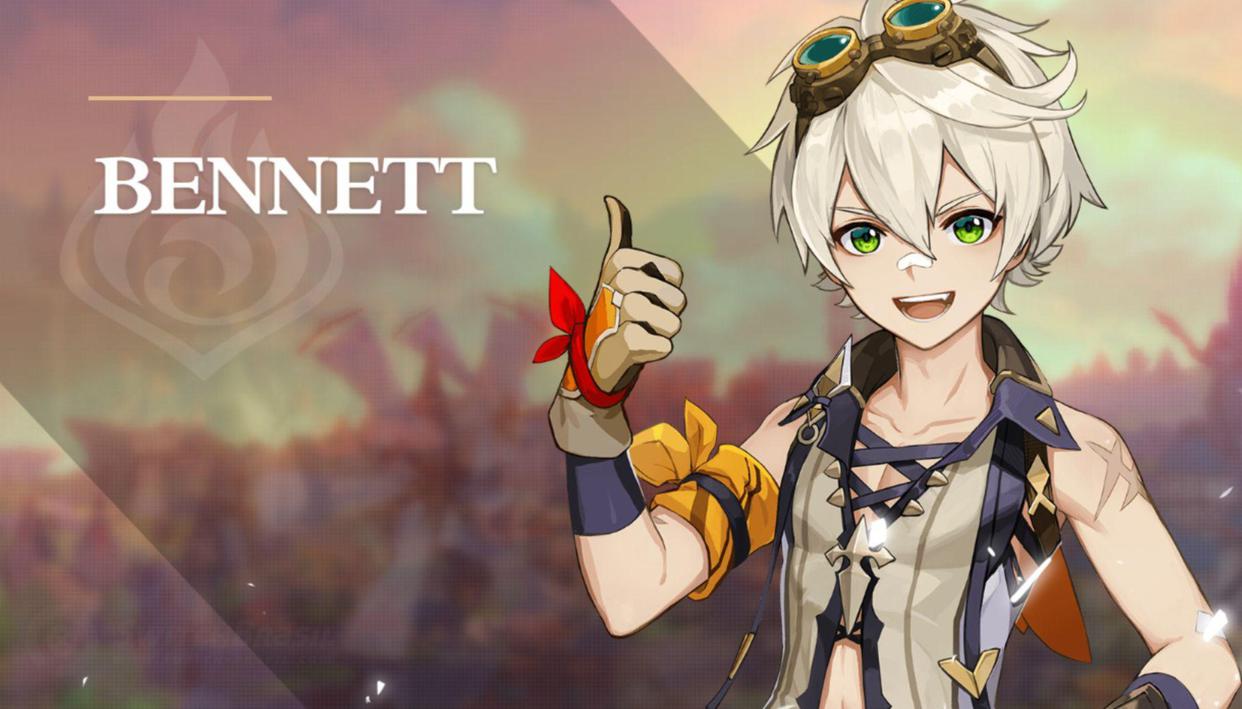 Bennett is a Must-have Support Tier SS character. Bennett can provide a shield as well as a high buff for your DPS character.

Bennett’s buff ability lies in an Elemental Skill called Fantastic Voyage. This ability will provide a circle that can restore the character based on HP.

Not only that, Bennett will give bonus DMG for characters who are in Bennett’s elemental burst circle. DMG awarded is based on Bennett’s ATK.

Next is Diona, a 4-star character who can be said to be very useful in various fields, Diona can do healing, buffs to a shield that can withstand enemy damage.

Diona’s buff ability lies in Constellation 6 which when you have Diona Full Cons will increase 200 Elemental Mastery of Cat’s Tail Closing Time talent.

The 200 Elemental Mastery bonus is of course very large, so DPS characters who use elementals like Pyro will give high Melt. This character is suitable for support/heal/buff, Diluc, Hu Tao, Klee and others.

Zhongli is the most favorite character, Zhongli has the Elemental Skill Dominus Lapidis which will issue a Stone Stele and result in Geo Construct.

The effect of Stone Stele will reduce Physical RES and Elemental RES by 20% on all monsters in its area. So it will provide great damage as well as shield for your DPS.

In addition to Buffer for the party, Zhongli is also one of the characters that you can use as a Tanker, by using the Full HP artifact, characters who use Zhongli’s shield will be difficult to beat.

The ability of the Sucrose buff skill lies in a passive skill called Mollis Favonius, when Sucrose hits the opponent, Sucrose will increase 20% Elemental Mastery so it will give higher DMG.

Not only that, Sucrose usually uses the Viridescent Venerer artifact which can reduce 20% of the opponent’s Elemental RES so that it will increase DMG even more. 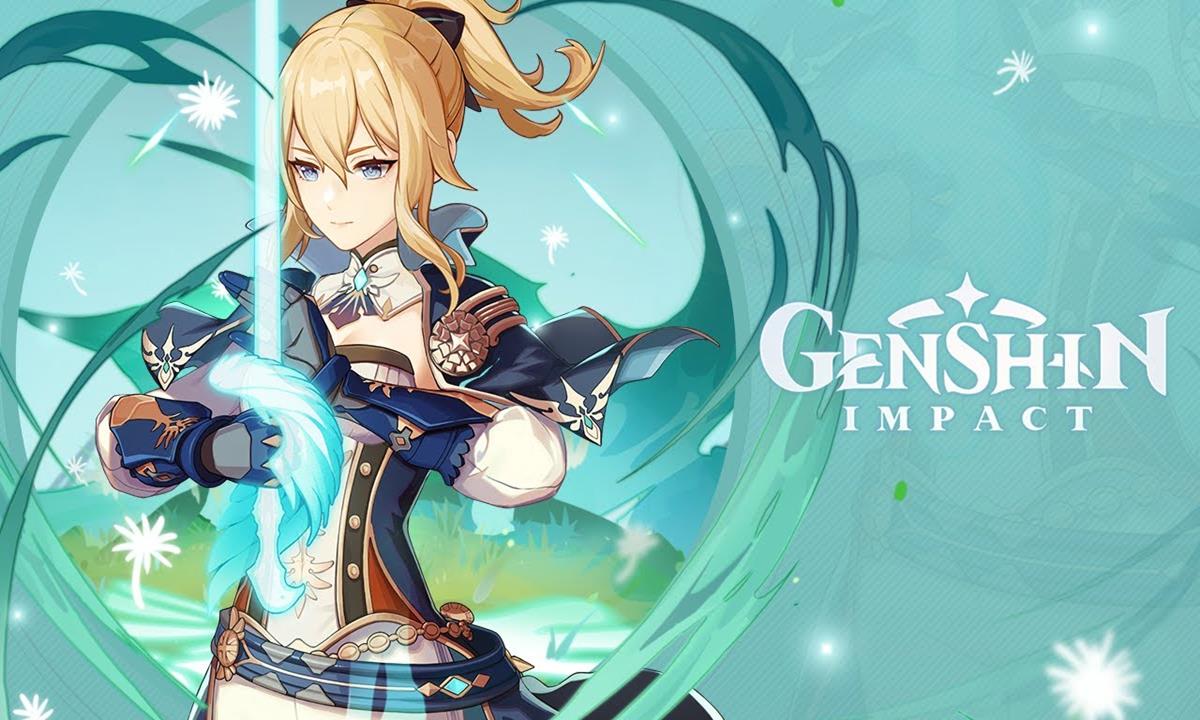 Jean is a character who has a beautiful and strong face, she is the Acting Grand Master in the city of Mondo at this time. Jean’s main skill will heal the party.

Not only healing, Jean can give buffs to your party if you activate his 4th Constellation.

Lands of Dandelion is Jean’s fourth constellation, has the effect of reducing 40% Anemo RES for enemies in the Dandelion Breeze environment.

This talent will be very suitable for characters with physical abilities like Eula, that way, Eula’s attack will be bigger when it hits her opponent.

Not only that, for Elemental Reaction between Electro and Cryo will result in Superconductor which can reduce Physical RES on the enemy so that it will give greater Physical damage.

Lisa is a character that is arguably not so much built, even so, this character is very suitable to be used as a buffer or Sub DPS in your party.

Xiangling is a buff character that has conditions, to get the buff effect you have to get C6 for Xiangling.

With this buff effect, Xiangling is very suitable for a party with Pyro DPS such as Hu Tao, Diluc, Klee or other Phyro characters.

Not only that, the resonance of two Pyros will add 25% ATK and also using Gouba that has disappeared will leave a Chili particle which gives an additional 15% ATK.

Can’t you imagine the three buffs that Xiangling gave for your DPS characters with Pyro elements?

So that’s it for characters who have buff abilities in Genshin Impact. Hopefully the reviews above can provide an interesting explanation for Travelers.