This is a row of heroes who get buffs in the update that is coming on August 24, 2021 in the Mobile Legends game. As you know, in this update Moonton released a new hero named Aulus.

Of course, in addition to new heroes, there are also hero adjustments, then heroes who get nerfs to heroes who get buffs in the update. So that the latest update will bring a new meta which of course will be very interesting to play again.

So instead of being curious, here is a row of heroes who get buffs, especially in the patch note update released on August 24, 2021. Check out the full review below.

Here’s a row of heroes who get buffs in the patch note update released on August 24, 2021 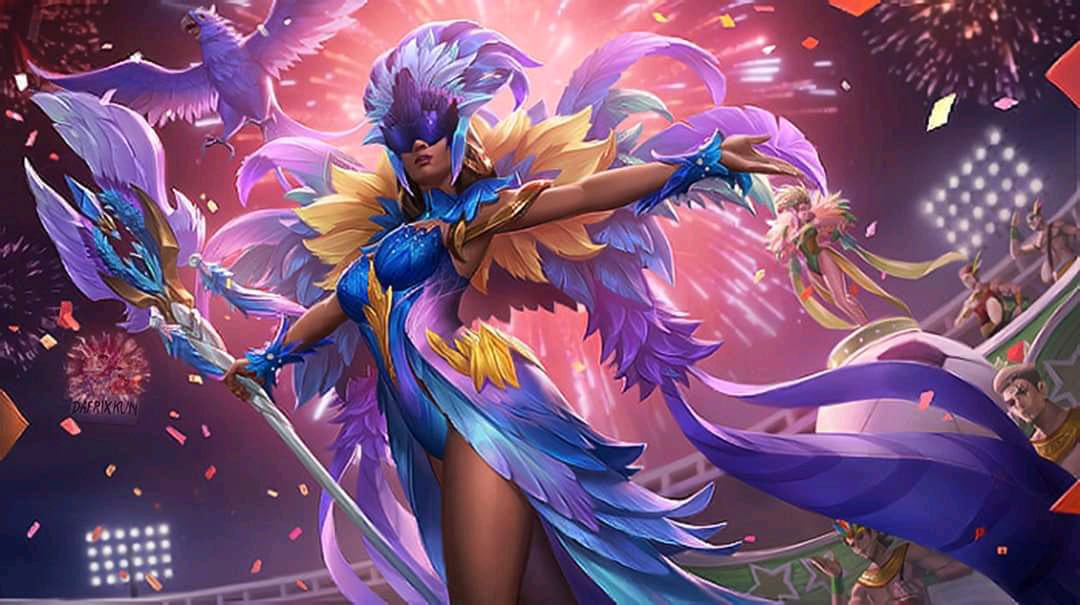 Basic damage on Passive abilities cannot be increased with hero level, Now in the upcoming update Moonton will make some adjustments, especially on Skill 2 Pharsa to attack more often.

As a Mage, Valir should be able to clear the lane faster. So he will get the latest buff which makes the first skill ability that will increase his clear wave ability. 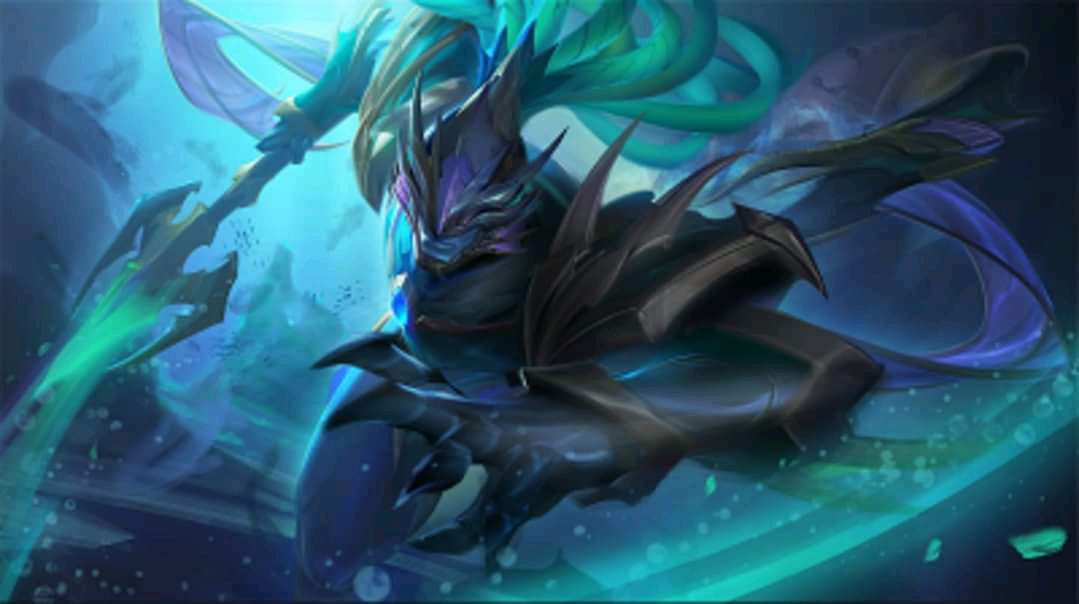 Alpha is very tough as an offlaner, so Moonton will give Alpha a little buff, especially on the attributes and abilities of both skills.

Finally Fanny will get the latest buff in the Mobile Legends game, the buff is given to increase the damage output on her first skill, which will now be even more deadly. 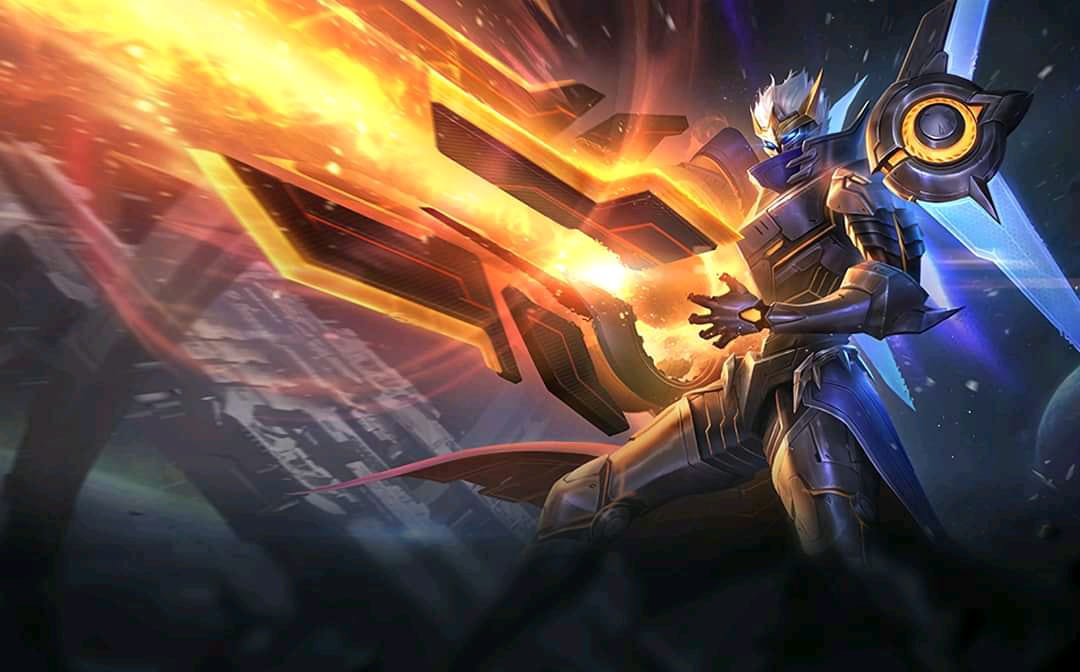 In this latest buff, Moonton changes Granger’s ultimate to be more flexible to adapt to different situations. So this attack can be stopped whenever the player wants if Granger is in an impossible situation. So that’s all the heroes who will get a buff in the latest update on the upcoming August 24, 2021 update on the Mobile Legends game. From the list of updates above, which one is your favorite hero?