You can find out about the 7 Best Free Fire (FF) Esports Teams for their fame and skills when conducting tournaments. In your opinion, which is the best FF team among these 7 teams?

In playing Free Fire, there are pro players who play seriously, even participating in existing tournaments. This can be called an Esports player. This player plays with a well-known team, and often participates in tournaments that are held.

Esports itself has been around for a long time and many games are played, one of which is Free Fire. This game is a game that has quite a wide esports. Many Indonesian teams have participated in national and international tournaments.

So, you could say esports in Indonesia is also growing. As you know, a lot of big teams are playing. One of them is RRQ, Evos and others. This existing team has very strong skills in playing and competing in big tournaments.

But here we will discuss about the Best Esports Team at Free Fire (FF), which you can know. The existing esports team is arguably the best when playing Free Fire. You can see the team below.

Free Fire has many esports teams in Indonesia. However, the following teams are arguably the best when playing Free Fire.

Evos Capital is arguably the best free fire esports team among the many existing teams. Their skills in playing can be said to be very good. So, the EVOS team is not only good at playing Mobile Legends and PUBG Mobile.

This esports team has many esports achievements. He has participated in many tournaments, and has even won the Garena Free Fire World Cup. The tournament was held in Bangkok.

RRQ Poseidon is one of the RRQ Divisions, which play Free Fire. This team is also very strong and has strong skills in playing Free Fire. Just so you know, this team has often participated in the Free Fire Tournament as well.

This team has won the local Free Fire Tournament, and won it. In playing Free Fire, you could say this one team is very strong. 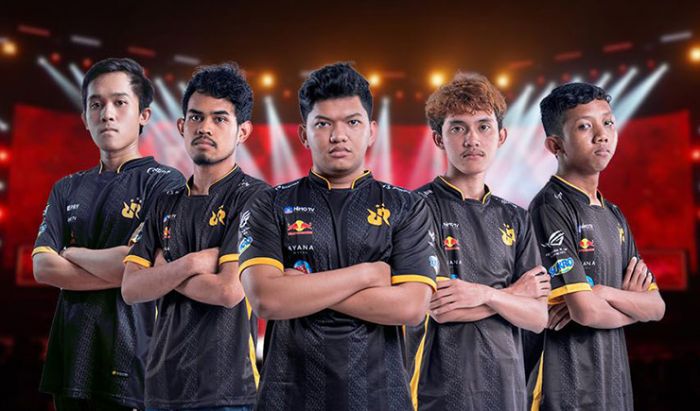 RRQ Hades is also one of the RRQ Divisions that play Free Fire and become the Best Free Fire Esports Team. Not inferior to RRQ Poseidon, this one team can be said to be stronger in playing Free Fire. This is because this team has strong skills in playing and often participates in FF Tournaments.

This esports team also previously participated in the Garena Free Fire World Cup in Bangkok. So, you could say this team is no less good and has strong skills like RRQ Poseidon. 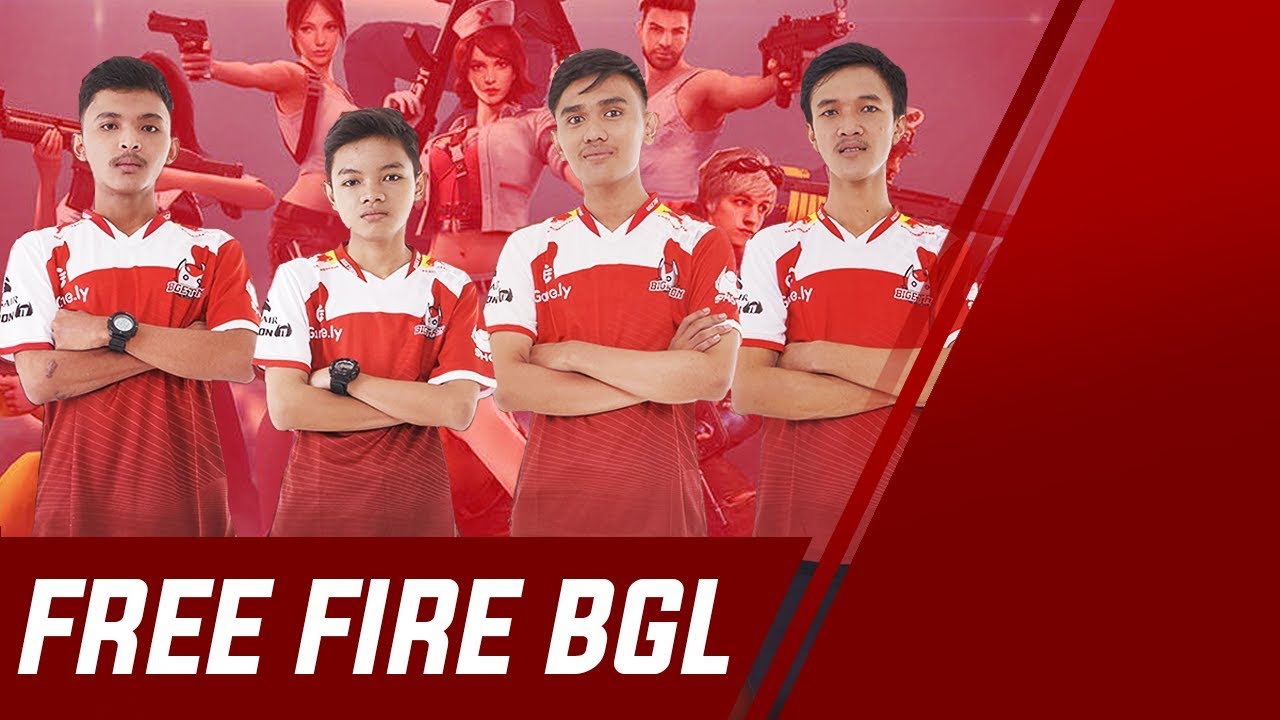 Bigetron BGL can also be said to be one of the most powerful esports teams in Esports Free Fire. This team has also participated in the well-known Free Fire Tournament, and occupied the Second Place.

You could say this one team became one of the very strong teams. So, the Best Free Fire Esports Team Bigetron does not only play PUBG Mobile, but also plays Free Fire.

Baca Juga:  Instafollow: How To Find Out Your Instagram Unfollow Easily

Dranix Esports is one of the best FF esports teams that is currently on the rise. Playing in the same Tournament as Bigetron, this one team managed to beat Bigetron BGL. So, you could say this one team is very strong.

Even though this Esports Team doesn’t have too many achievements, the Aerowolf Team itself is still on the top of this online game competition board. Even the Free Fire game, the Aerowolf team still has divisions such as PUBG Mobile / PC, Mobile Legends and CSGO.

Most of the achievements that are most often obtained are from PUBG Mobile, where Aerowolf also managed to enter the International level in several of these prestigious PUBG Tournaments.

Next up is Boom ID, where the Dota kids will know about this team. In addition to the Dota game, Boom ID is also developing Wings on other games that are quite popular right now. Even the Free Fire game is included in it.

We can’t deny the achievement itself, because Boom is more focused on the Dota game and it’s not surprising that Dota has the most. Even Boom ID has also won ESL Champion Season 1 for the Dota 2 game.

That’s the Best Esports Team In Free Fire (FF), which you can know. The esports team above is very strong in playing Free Fire. So, that way esports in Indonesia continues to grow, with the presence of pro players like the ones above. Also Follow Our Social Media on Instagram!