You can try directly How to Do Third Party Free Fire (FF), this is indeed easy and of course will make you have to know too.

Because by utilizing a Third Party like this, it will indeed bring such a great opportunity for you.

If you play this Free Fire game, it’s always a bit of a stretch, of course you have to be able to do Third Party first.

Where for now, there are already 31 Best Terms in Free Fire which of course you can get now.

Because if that’s the case, it will really help you understand more about this game.

Not only that, there is a Way to Do Third Party Free Fire (FF) which of course is quite easy to try.

Curious? Let’s just look at the explanation in the article below, yes.

How to Do Third Party Free Fire (FF) 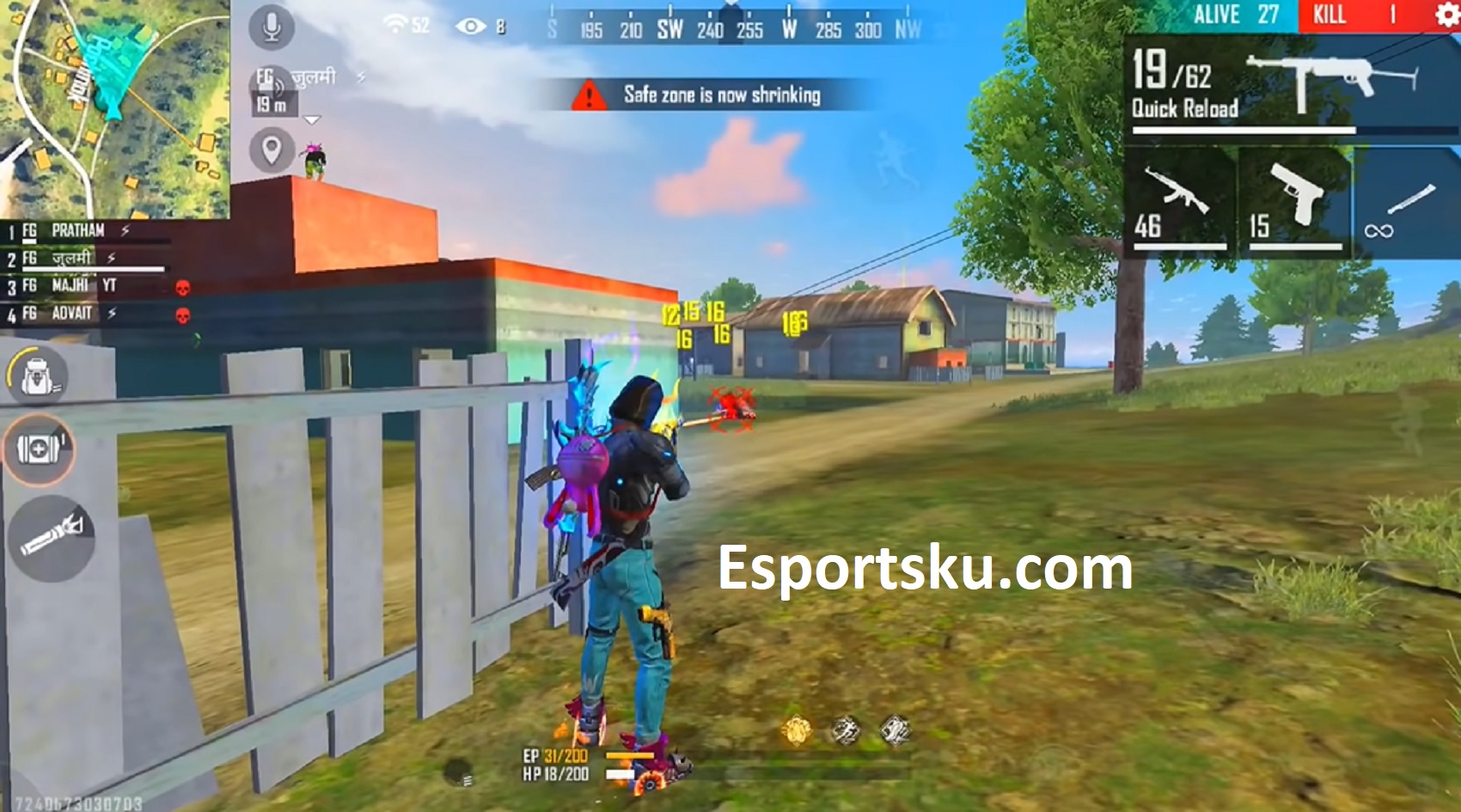 Must Play Squad And Try Mabar

If you really want to do something like this, then you have to play Squad first to be able to try Third Party smoothly.

Because with those of you who have to play with the squad, of course this will help players make it easier for players to do third parties.

Then if you want tips like this to be more successful, then you all have to use the circumstances for Mabar later as well.

That way your chances of competing will be even better than before.

If you play with Third Party Conditions like this, of course you have to understand the time to go forward or back in the match.

Because things like this are very important, if you don’t understand, of course everything will become chaotic and dangerous for the team itself.

So understanding this Strategy for Third Party, of course you can do it and you should be able to understand it better first.

By the time you have done that, then in the future playing will not be more difficult to do, right.

After that, you and the team must be able to determine the situation, if you are in a battle between other squads.

Here, of course, your situation must be able to not be caught at all, it will help the third party to be better later.

Because with a position like that too, the Other Squad will be very ignorant and continue that battle position.

But if you are ready to attack, you can immediately give the signal.

If you want to mess up the Squad battle, then you can directly share it with 2 different groups.

Where the first group attacks the left and the other on the right, things like this will indeed help you in this third party.

Because there are 2 groups that attack like that, it will give a much easier chance of winning.

Because the left loses and the right loses, then you win.

Don’t be too reckless

Look at the situation properly, so that later this Third party attack will not fail at all.

When you suddenly advance without a plan and attack immediately, things like this will make the Squad all wary.

Not attacking each other, but if we attack this reckless one.

After you know How to Do Third Party Free Fire (FF), things like this are indeed quite easy to understand quite well too.

The problem with doing a Third Party, it really depends on the situation of the Team itself and you have to know in this kind of condition, right.

These are just helpful tips, you also have to know the Free Fire Role Leader who plays an important role in this situation.

Just be careful when doing a Third Party, because a little mistake can be the opposite.