This is an interesting fact about one of the Fatui Harbingers characters named Scaramouche in Genshin Impact. After a long time, this character finally reappeared in Inazuma.

Scaramouche appears when dealing with Traveler and Yae Miko and manages to take Raiden Shogun’s Gnosis. The self-acquired gnosis is provided for free, this makes it quite interesting to discuss.

The reason is, Yae Miko who is face to face with Scaramouche chose to give up Gnosis rather than having to fight him, the Gnosis aims to save Traveler’s life.

Regarding Yae Miko’s talk, it has been confirmed that Scaramouche is one of the strongest and at the same time cruel characters in Genshin Impact.

Kabargokil summarizes some interesting facts about the character Scaramouche who is a member of the Fatui Harbingers that has been known so far. Here’s the review. 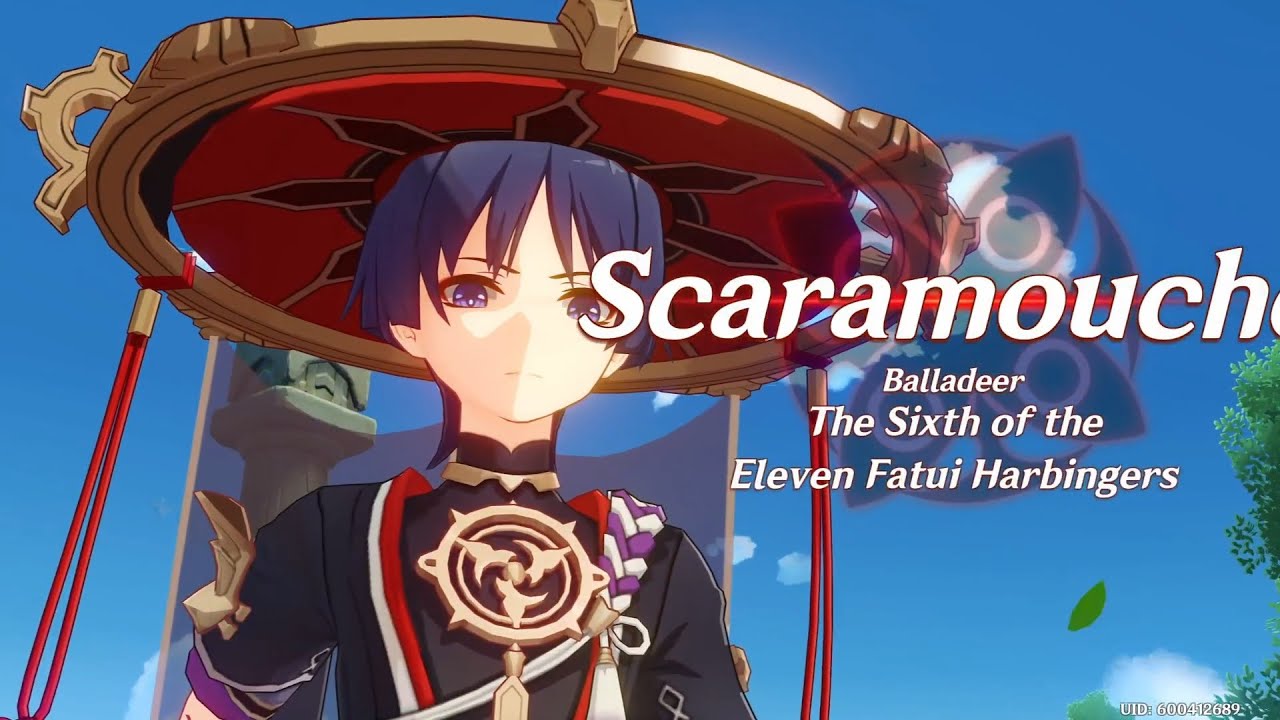 At the first introduction, Scaramouche is said to be the 6th member of the Fatui Harbingers, the serial number on Fatui itself indicates his strength.

This is definitely far above Childe and La Signora, in the latest Archon Quest, La Signora was defeated by Traveler, but when fighting Scaramouche he had to faint from the poison he made.

Not only that, Yae Miko also mentioned that Scaramouche or who has the nickname Balladeer has power far above La Signora, so he also chose to exchange Gnosis for a Traveler’s life instead of having to fight with him.

Has the nickname “The Puppet”

Scaramouche most likely has the nickname The Puppet, this the author concludes from the origin of Scaramouche who is a Puppet.

If you have completed the Archon Inazuma Quest, you must have known this from Yae Miko’s conversation. Which Raiden Shogun and Scaramouche are Puppets.

The Scaramouche doll was re-modified by Fatui to make it very strong. 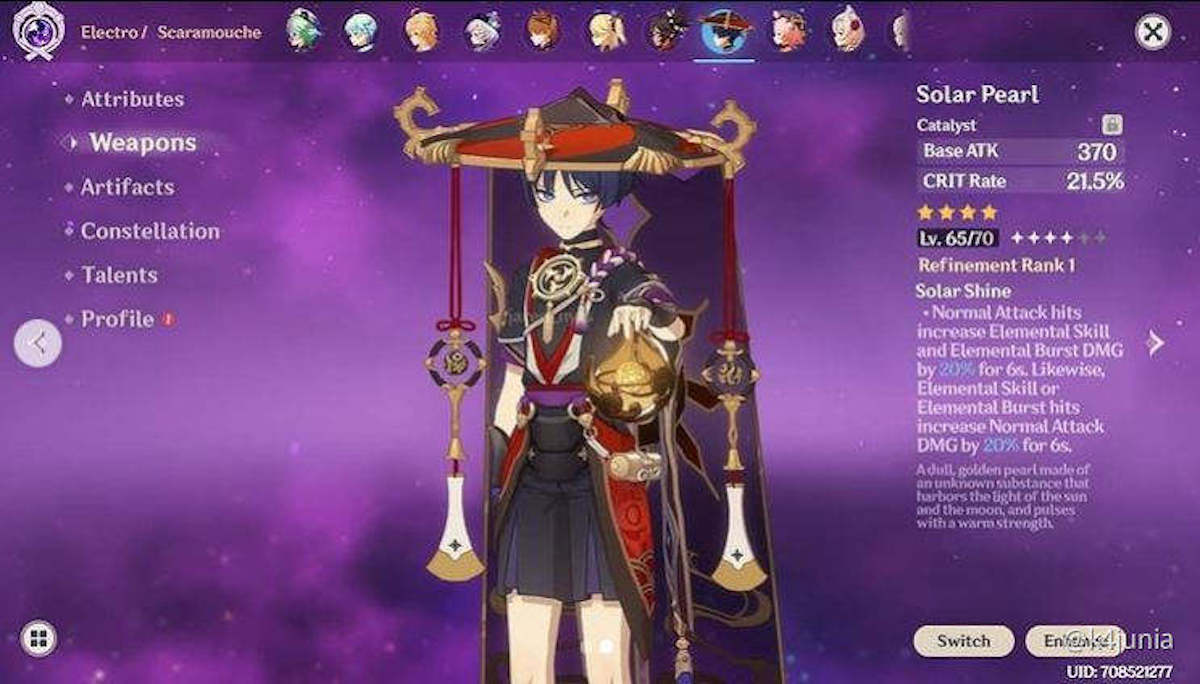 Scaramouche has Electro’s vision, but unfortunately the delusion is still unknown so far.

The use of this Electro element has also been used in Mona’s Story, Scaramouche uses Electro to kill his own troops.

Recently, leaks emerged regarding the weapon signature for Scaramouche. This character will reportedly be playable in the next update.

In ancient times, Raiden Shogun made a prototype of a puppet, the prototype had the ability to seal the power of a god.

The first prototype became the current Raiden Shogun, then the other prototypes fell into Fatui’s hands. Then Fatui modified the prototype and became Scaramouche. Because of this, Scaramouche himself was called The Puppet.

Now that’s an interesting fact about the Scaramouche character that is known so far. This information was obtained from several leakers and also the archon quest that you may have also completed. Can’t wait for this character to be released?