3 Tips for Choosing an SD Card for Android 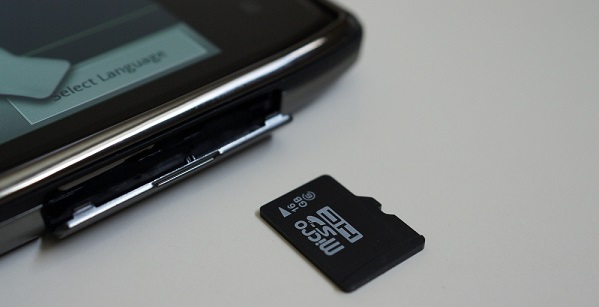 Memory cards in Android phones can be used to store files and various applications and have different sizes even though they are the same size. People call it SD Card and some new Android users will definitely buy a memory card for storage of the files they have and that way the cellphone will not be limited in capacity only on the phone’s memory.

In addition to the SD Card as a counterweight to the phone so that it can provide higher capacity, there are many other things that the SD Card can do more than you think, so with the help of the SD Card on Android, it can actually be used as phone memory, but the user must do this. partition stage. Then the SD Card that is used should not be just any memory, but one that has better quality.

Choosing the best quality from an SD Card is usually seen only from the brand, but actually the most decisive thing is class listed and is not a brand or a high capacity measure. So we recommend users don’t be too tempted by the price of memory cards which is sold very cheaply and especially if it is not branded, surely bad things will happen quickly.

Here I will share some tips for choosing the right SD Card for Android phones, it is usually sought after for users who recently bought a new phone and plan to furnish the interior of the phone to make it more stable. There are only a few tips, even so the SD Card that will be owned later will not be damaged quickly as long as it is used properly.

Even though it’s only 3 tips, if all of that has been done, I guarantee that the memory card can be used long term and will not be damaged quickly. I myself use an 8Gb class 10 memory card for about 2 years and it’s still durable until now because it’s used properly or with the intention of not being used for partitioning or partitioning. swap files to add RAM. It should also be noted that if the user wants to use the memory card to perform RAM swap you should choose class 10 because it tends to be stronger than class 6 where there are rumors that it will break quickly if used for RAM swap.